The first image to emerge in your head when you think of video game players may be that of a couch potato or you may dismiss them as unsophisticated people. That’s just a perception because regular players often have several advantages over non-players. Now, one will think what are the benefits of playing video games, or is there any?

“The increment of the videogame play, introducing world new video gamers. And after researching for so many years the reports suggest that playing video games has the potential to enhance life satisfaction and improve the mental well-being of the players. Videogames now promoting and facilitating the PERMA Model’s all aspects, for example, Positivity, Accomplishment, Emotions, Engagement, and Relationship.”

Today, we’ll discuss some of them:

Many video games are controller-based, making them excellent tools for training yourself in manual dexterity. Some professions, such as surgeons and tailors, require professionals to be adept at using their hands.

This study on surgeons showed that performing advanced procedures became easier for video game players. Additionally, they made 37% fewer mistakes as compared to non-players. But that’s just one advantage in one specific field. Video games specifically designed to provide physical therapy also exist. They can assist stroke victims in regaining control of their limbs.

In 2013, a meta-analysis of research on video games – particularly shooter video games – found something surprising. Regular players of these games had much sharper abilities when thinking about objects in three dimensions. The improvement due to such games was on par with that caused by academic courses designed to enhance the skills.

Furthermore, the shooter video games produced enhanced thinking way better than what puzzles or role-playing games could bring about. What does that mean in terms of career development or education? Having better-than-average spatial skills can help people become better suited to science, math, technology, and engineering.

3. Overcome Dyslexia May Now be a Distinct Possibility

As per a study by Science Daily, the game’s ever-changing environment helps players sharpen their focusing abilities. The more intensely they can focus, the better they get at reading comprehension!

4. Video Games may be Enhancing Instead of Impairing Vision

Parental refrains about sitting too close to the TV were common back then. Today, they may have the same thing to say about the computer screens. The truth, though, is that there isn’t a lot of science proving that increasing the distance would also cause less eye strain. Instead, the opposite may be right — as many studies have found out.

Dr. Roger Li confirms that by saying that playing video games has improved blurred vision. Players improved their lazy eyes and were able to discern the various shades of grey.

When your kid opts for platforms like Unlimited Gamez Mo or Nintendo, rest assured that they are at the right place. Why? Because there are many benefits of playing video games. Often, your kids will come across tricky situations while playing.

To come out unscathed, players must use both their decision-making and problem-solving skills. And for that to be possible, they must make the best use of the information, systems, and rules available to them. This helps them to improve their problem-solving technique better than the non-players.

The use of the information, systems, and rules available to them and making informed choices, teaches regular players a lot. Unsurprisingly, the amount of learning involved in video gaming is underestimated. Most non-players don’t realize how the skills developed through play can have real-world applications too. In other words, virtual accomplishments are transferable skills. They can lead to finding success in reality!.

You may also be unfamiliar with how video games can be a defense against the process of aging. Regular players are doing nothing else but sharpening the mental saw when they indulge. The more they play, the better they become equipped in dealing with age-imposed mental deterioration. So, if you want your future self to be grateful to you, then add some quality gaming time to your daily schedule.

Do games affect how we make decisions? Yes, they do! For instance, gamers are better at the viewing and tracking peripheral images than non-players. They are also more skilled at receiving sensory data. After all, the former is always dealing with sudden changes in the environment and popping up of peripheral images.

More importantly, they must extract sensory data from such occurrences and translate it to correct decisions. 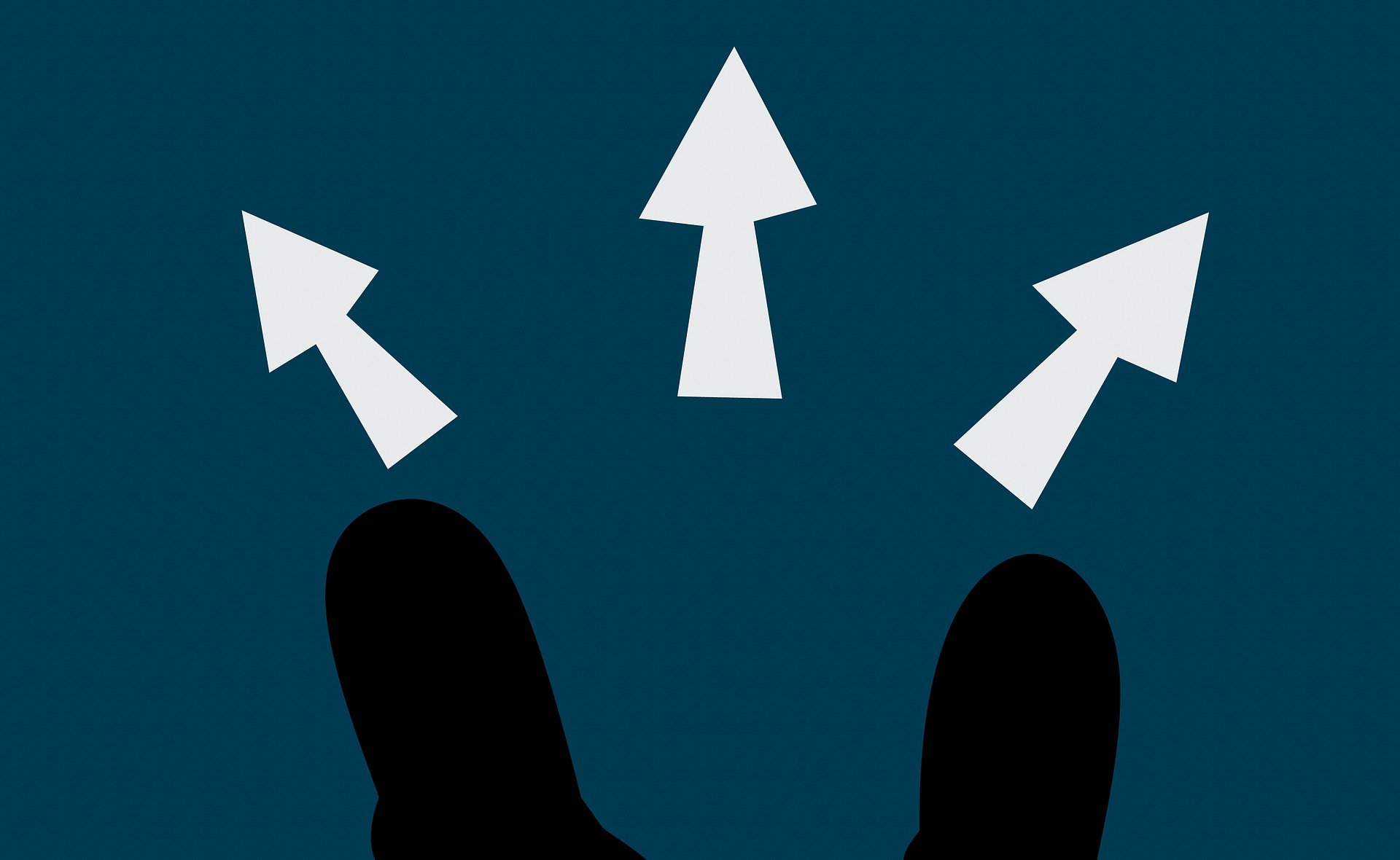 So, all these abilities help individuals make more precise decisions. In other words, slow-paced and strategy-based games may help you become a better and faster decision-maker. It isn’t a stretch to say that gamers change how their brains deal with low-level perceptual functions.

At a young age, we love our LEGO-building and action figures. What we may not grasp is that these activities are indulging in imaginative and creative play. As we grow older, time spent doing activities that encourage the flow of imagination or creativity reduces. As a result, we’re less likely to exercise our creative muscles.

ALSO READ:  How Does Gaming Affect Your Eyesight?

Video games, though, keep those very muscles from atrophying and rusting away. For instance, young kids have now easy access to the mobiles of their parents so they download and play the latest android games from playstore. In short, these games can boost the levels of creativity and curiosity in gamers.

It’s hard to believe for some people but that’s true video gaming is now a career. If you are a gamer you can go into any of games related career like a game designer, game developer, audio engineer, game artist, game playtester, and professional gamer. The most promising example of this is when a 16-year-old child won almost $3 million at Fortnite Game World Cup. 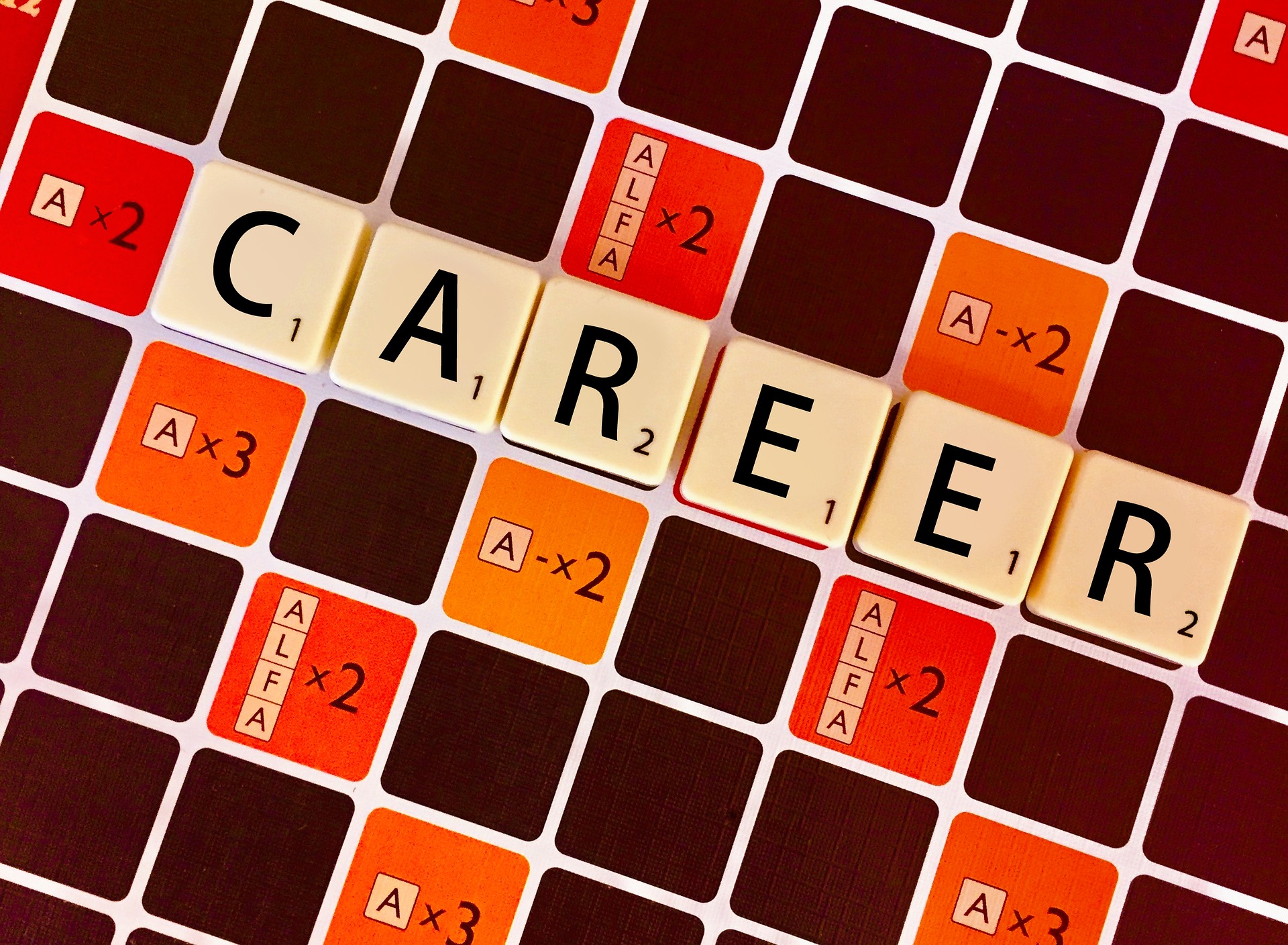 The career span of a Professional gamer could be short as most athletes but it’s not like you are nothing if you are playing games.

All in all, gaming regularly comes with a large set of advantages. It helps you develop mental acuity, delays the onset of age-related cognitive issues, and improves manual dexterity. These benefits sufficiently are in favor of making gaming a habit, don’t they?