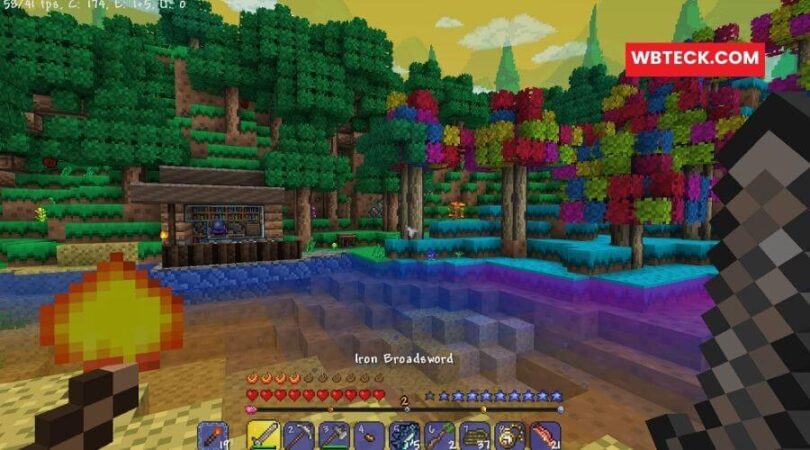 You must be aware of the information you can play at Xbox with PC  or PS4 with Xbox. To know more about it, you must be mindful of the cross platform. What is cross platform functionality? Will you able to play on Xbox with PS4? We will answer all these related questions in detail with you. 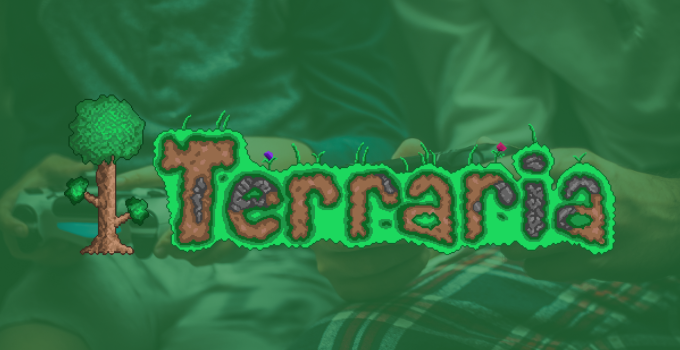 Terraria is an action-adventure sandbox game revealed by Re-Logic. It first launched on May 16, 2011, on the Microsoft Window platform. But, later, it was shipped to many other platforms that support this game. Terraria is a 2D game with single and multiplayer in which players do searches, combat, mining, crafting, establishing, and painting. It gets very positive reviews around the world. Terraria sold 200,000 copies in the first week. By April 2020, they sold 30 million copies. 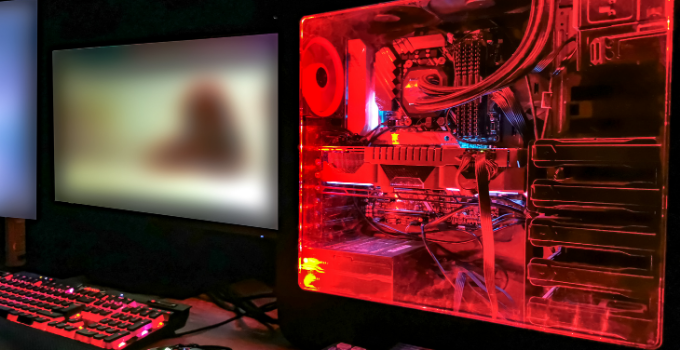 Players enjoy this game with time, and they bring this game to many gaming stations like Xbox Series, PS series, Andriod, PC, IOS, and consoles.

ALSO READ:  Can I Get Spectrum TV and Internet in My Area?

Most popular games like Fortnite, Rocket League, and Minecraft support the cross playing feature. But, GTA 5 like a game still waiting for this innovation. This feature will allow the player to play with multiple players with a comprehensive wide range of worldwide players on their different hardware systems.

Terraria is a successful game until now. Therefore,  In this game, everyone can find something for themselves. The building, mining exploration, and searching excite the players to play with each other.

Cross playing encourages friends and strangers to collaborate. Using this feature, You can interact with a wide range of players.

The good news for the mobile users is that Terraria support the cross platform in 2021. But, Bad news for the PC and consoles players. They don’t allow cross-play with their PC and console systems. Therefore, Only mobile versions allow players to use cross-play. That means the Andriod player can play with the iOS player in 2021. Therefore, Terraria is available on many devices on which you can play. But, the mobile versions only supports cross play.

Still, This game does not support the other gaming device version. We can hope for it in the future, But there is no announcement from the company. But, It hears from them that they will bring it to happen if possible in the future. Terraria Officials say it. Therefore, Terraria is not a fully supported cross platform for all devices.

Can We Play Terraria on Xbox and PC together?

If you have decided to play Terraria on the PC, it is right for you because Terraria is a straightforward game with the very least system specification. Therefore, You can enjoy playing Terraria on the PC. Hence, I recommend you to play on PC as many operating systems support this game like Linux, Windows, and iOS.

But, the answer to the question is no. If you want to play with your friend, both must use the same playing station. Hence, Your friend and you both must be available to Xbox. Yes, You can play if your friend has Xbox 360 and you have Xbox 1. But, You can not play together with each other on the same system. 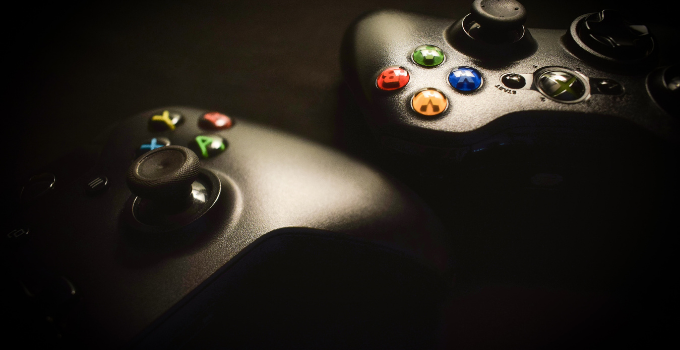 Many people also play this game on Laptops. For both PC and laptops, this game run smoothly.

You can download the Terriaria mobile version for your mobile device. Although, If some stranger has Android and you have iOS, you can interact with each other by using cross play functionality. 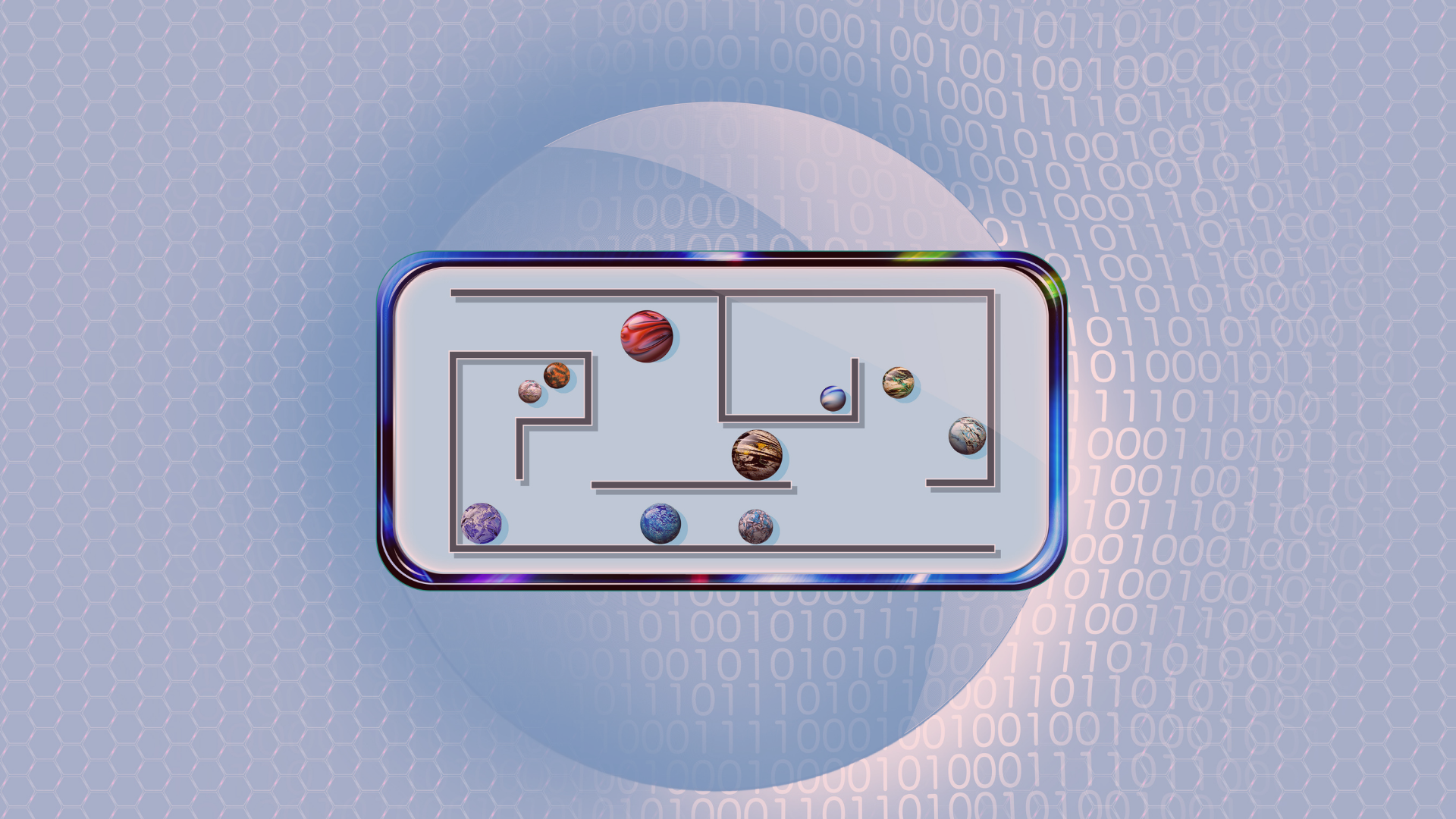 There is not any news we hear from the Terraria Officials about the cross platform support. They only said that they would bring this in the future if it is possible. But, from now, You can enjoy the Terraria mobile version cross platform. There, you can enjoy gaming with your friends and newcomers. Fortunately, this feature is available in smartphones.

Unfortunately, PC, PS3, PS4, and Xbox series players cannot play with each other because they do not have a cross platform feature. So, we can hope that company will bring this feature very soon in the upcoming future.

I hope you get all the detailed information related to this topic. If you have any more queries, let us know in the comment section and share your experiences with this game. What do you think about this game?